Remember, the First Step in Blues Guitar Lessons, as in all style paths,  is FREE – on the house. No credit card needed.

Some of the first things you will learn in the Blues Path are chord shapes, how to play a steady rhythm and how to change chords smoothly.

A Bit Of Blues History

Blues, secular folk music, was heavily influenced by the African Americans originally in the South, south of the Mason and Dixon Line.

The Blues was recognized as a musical style toward the end of the 19th Century. It eventually evolved into Jazz around the 1920s.

In the 1960s blues changed to a simplier but expressive form of music that greatly influenced the development of popular music in the US.

The Blues is still alive and well in the US music scene. But it’s popularity has shifted from Blues and Jazz to Rock and Roll, R&B, Rock, Funk, and Disco.

The peak for traditional Blues was between the 40’s – 70’s, some artist breaking out of the traditional form.

Blues is not a dead musical style because interesting music is still coming from that arena. It also influences other music forms such as Jazz and even Country. Acoustic Guitar Skills are also important in Blues Guitar Music

Get enrolled in Blues Guitar Lessons today to enlarge your guitar skills.

Blues is also very important you want to specialize in Country Guitar.

As with the other courses, TrueFire’s objective is to get all students playing as quickly as possible, with no music theory or boring exercises. Some of you may question the “no music theory,” but music theory is a stand-alone course if you choose to learn to read music or music theory. It is not mandatory for guitar lessons.

The Blues instructors demonstrate all of the lesson examples on the practice tracks, when necessary.

The practice jam tracks are designed to look and feel like you are playing in the real world musical setting. Included in the lesson downloads are key example tablatures, notated for your practice, references, and study purposes.

You will also get Guitar Pro Files that you can be played in loops or at a slower speed so you can follow the tab and notation as you play through the lessons. All of the jam tracks for each lesson will also be included.

An important feature, TrueFire courses allow each student can take as much time as needed on each lesson before moving on to the next lesson. TrueFire’s goal is for each student to understand the material and be able to play through each lesson.

Supplementary information and courses are available if a student wants to dig deeper into the lessons or if they need additional help to understand and play the lesson material.

The supplementary info will give you more examples, techniques and insight from TrueFire’s top instructors. 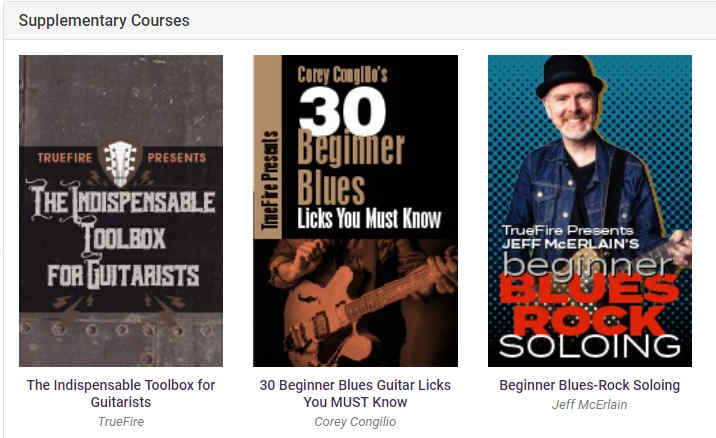 Get Your FREE MP3 of my latest song!! 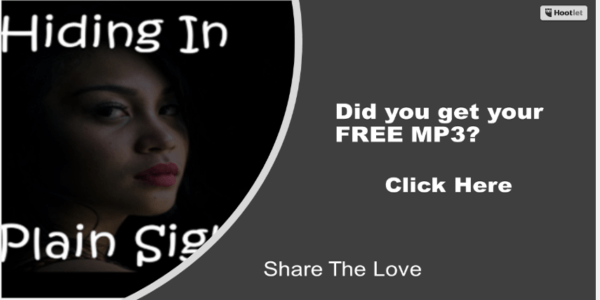 Get Updates from Larry S. Warfield Music via Facebook Messenger